Condemning the brutal Chinese attack on Indian Army personnel, the actor asked Indians to treat this act as an attack on the nation 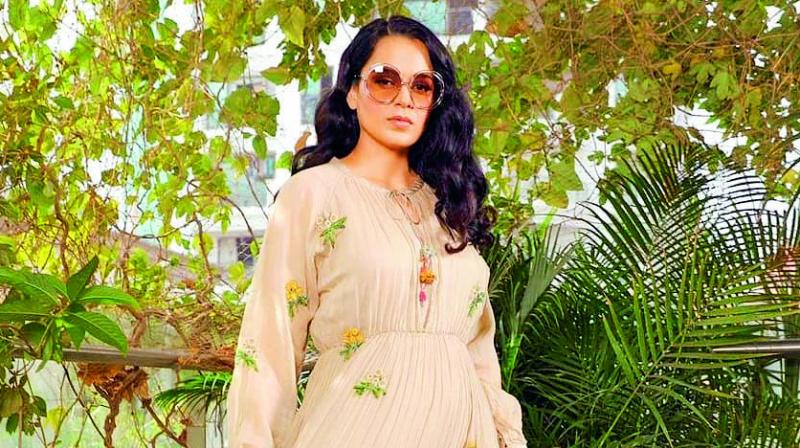 Condemning the brutal Chinese attack on Indian Army personnel, she asked Indians to treat this act as an attack on the nation.

Kangana Ranaut recently made headlines for condemning nepotism and lobbying against actor Sushant Singh Rajput, who committed suicide on June 14.

The actress has once again taken to social media, to condemn the attack on the Indian Army by China.

In a video shared by the Queen actress, she is seen paying tribute to the Indian Army soldiers and officers who were attacked by the Chinese troops in the Galwan Valley.

“#Kangana-Ranaut condemns the brutal Chinese attack on the Indian Army in Ladakh & calls the nation to not forget the sacrifice of our martyrs & treat this as an attack on nation…To honour the supreme sacrifice of our bravehearts & to teach China a lesson,it's time  #??_????_???… (sic),” she wrote alongside the video.

Earlier as well, the Tanu Weds Manu actress took to her Twitter to mourn the loss of 20 soldiers who shall never be forgotten, along with a list of the soldiers who were martyred during the clash. Apart from Kangana, Varun Dhawan, Ajay Devgn, and Amitabh Bachchan, among several others, have paid their tribute to the martyrs.