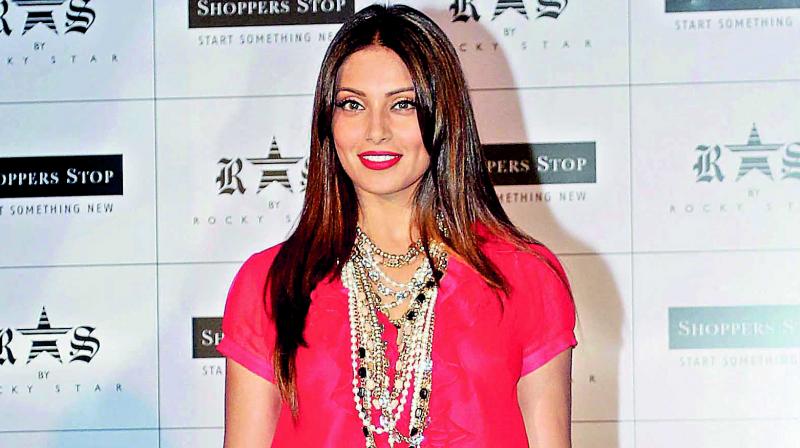 Recently, when “Fair & Lovely”, a fairness cream brand, declared that it would drop the word ‘Fair’ to adopt a more inclusive approach in their marketing, actress Bipasha Basu became the first Bollywood celebrity to congratulate the company in a long post on Instagram.

In the same post, she also shared her ‘dusky skin’ journey. Bipasha, who made her Bollywood debut in 2001 with Ajnabee, has always been labelled as dusky, a tag that stays even now.

“The adjective stayed, which I started liking and loving by then. Dusky girl wows the audiences in her debut film (sic),” she shared.

The Raaz actress also said that although her career progressed, the duskiness seemed to be the main discussion point, which was apparently attributed to her sex appeal.

In a long post, Bipasha wrote that for her, sexy is the personality and not just the colour of the skin and that she fails to understand why her skin colour set her apart from the conventional actress at that time.

“But that’s the way it was. I didn’t really see much of a difference but I guess people did. My skin colour didn’t define me, even though I love it and wouldn’t want it to be any different ever. (sic),” she wrote.

The post also detailed Bipasha’s journey from being a model to a successful film actress. She began the post with a revelation that her relatives too discussed her complexion since childhood and when she became a model, newspapers too described her as a dusky girl from Kolkata.

She wrote, “I wondered again, why dusky is my first adjective? (sic)” Upon travelling to New York and Paris for modelling assignments, Basu said her “skin colour was exotic there” and she “got more work and attention because of it.”

“Many skincare endorsements with loads of money were offered to me in the last 18 years (some were very tempting), but I stuck to my principle always. All this needs to stop. This wrong dream that we are selling, that only fair is lovely and beautiful when the majority of the country is brown-skinned. It’s a deep-rooted stigma. It’s a mammoth step from the brand, and other brands should follow in the same footsteps soon. (sic),” she concluded the post.