Predictably, Saif has been slammed for his comments on social media. 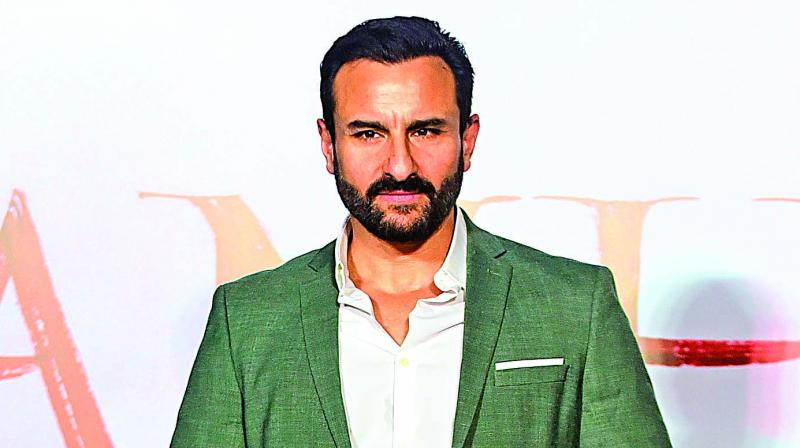 There is an alarming new formula for pseudo-historical potboilers on Hindi cinema: The brave indomitable Hindu warrior versus the evil Islamic invader.

The latest film to use this trope is Tanhaji: The Unsung Warrior, in which Saif Ali Khan plays the aggressor. However, the actor finds that history is being distorted by using such tactics. “It bothers me as an Indian or a human being. Maybe I’d be more careful next time. I don’t think this is history. I am aware of what history was. I don’t think there was a concept of India till the British came along,” he said in a recent interview with Anupama Chopra.

Predictably, Saif has been slammed for his comments on social media. While many have ridiculed him for what they see as his limited knowledge of history, others are condemning him for coming out against his own film.

While the actor has wisely decided to keep mum on Indian cinema’s sense of history, a source close to him says, “Saif’s honesty has always been a problem. He speaks his mind and faces the consequences. He recently made it very clear that he didn’t much care for the trailer of his daughter Sara Ali Khan’s next release Love Aaj Kal. Now he has spoken up about the nebulous sense of history in his own film Tanhaji.”

We hear Ajay Devgn, who produces and plays the lead in Tanhaji, is not very amused by his co-star’s candour. Says Saif circumspectly, “It’s best not to say anything when people just don't get it.”