Sharing similar views, Advani said the collaboration will enable them to push the envelope with new stories. 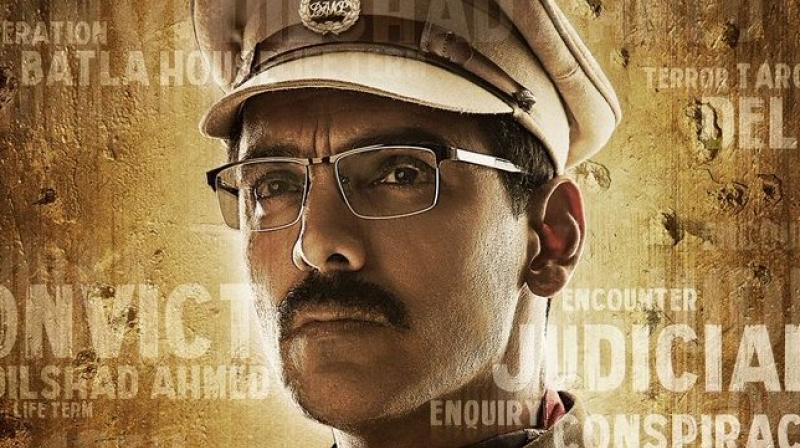 The three production houses first came together for Satyameva Jayate, which featured John in the lead and was co-produced by Advani and T-Series.

John believes the coming together of this tripartite gives an enhanced and solid platform to showcase talent and technicians, which is a critical way forward to expand the industry.

"Market forces today demand that smart alliances are formed to fulfill audience expectations. Our association thus far has been excellent test bed from which we have all learnt a lot," the actor-producer said.

Sharing similar views, Advani said the collaboration will enable them to push the envelope with new stories and formats.

Bhushan Kumar said John and Advani are valuable talent assets and he feels privileged to have them in the joint venture.

Their upcoming film is Batla House, which will once again feature John in the lead.

The six films are in final stages of assembly and will go on floors between 2019-20 and a detailed announcement will be made in the coming weeks.