The year begins for Taapsee with Anubhav Sinha’s Thappad. 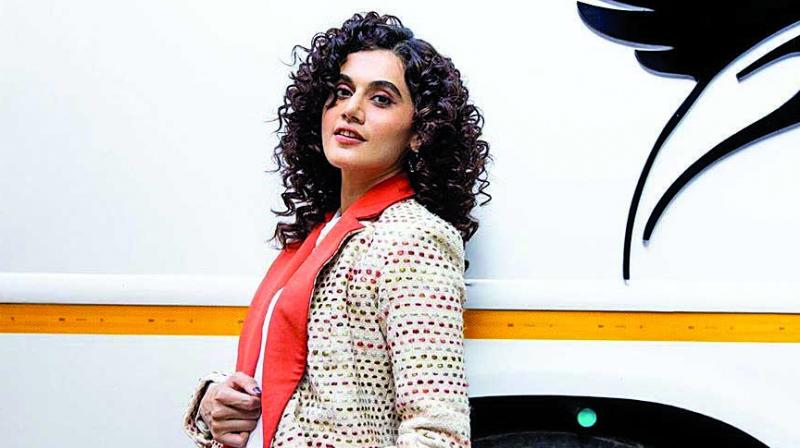 Remember the lurid detective stories in the 1970s by Hindi pulp writers such as Surender  Mohan Pathak, Ved Prakash Sharma and Colonel Ranjeet? These novels sold off the rack on railway stations like samosas.

Now, the look, feel, flavour and mood of those lurid novels will play a pivotal part in the Anand Rai produced jasoosi kahani Dilurba Haseena which features Taapsee Pannu in a never-seen-before avatar. Says Taapsee, “Hindi pulp fiction will have a strong influence on this film. Again, this is  something  I haven’t done  before.” Last year was a spectacular year for her. “And I am getting more excited about the year that’s coming,” says Tapasee.

The year begins for Taapsee with Anubhav Sinha’s Thappad. “I play a regular average housewife. It’s a very docile character, the kind of housewife whose relationship is conditioned by patriarchal rules where she is taken for granted. It is a totally new zone for me,” says  Taapsee.