Sonali Bendre, who featured in the original video, has given the remix a thumbs up, though. 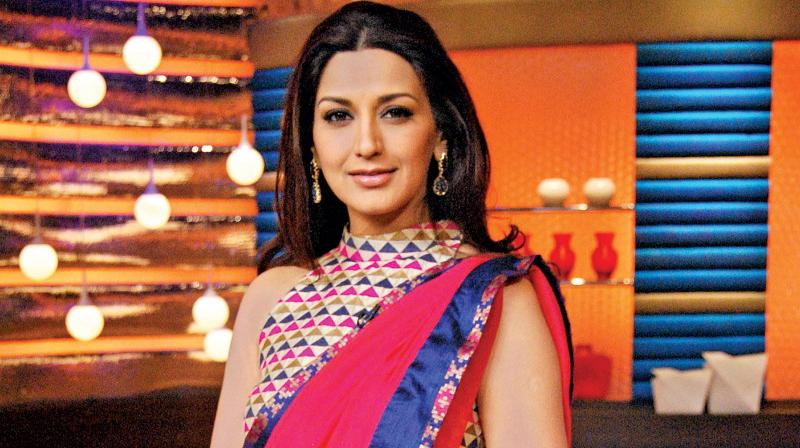 The remix of Humma  Humma from ‘90s blockbuster Bombay, has made a comeback in the remake of O Kadhal Kanmani (also known as OK Kanmani), OK Jaanu. Featuring Shraddha Kapoor and Aditya Roy Kapur, the remix has been composed by A.R. Rahman, yet again, and went viral hours after it was uploaded online on Thursday. The response it received, however, was not remotely as positive as what the original rendition had garnered.

Sonali Bendre, who featured in the original video, has given the remix a thumbs up, though. She took to Twitter to cheer the team associated with the song  too.