No wedding plans for Farhan Akhtar

Source close to the couple reveals that they are currently busy managing their respective careers. 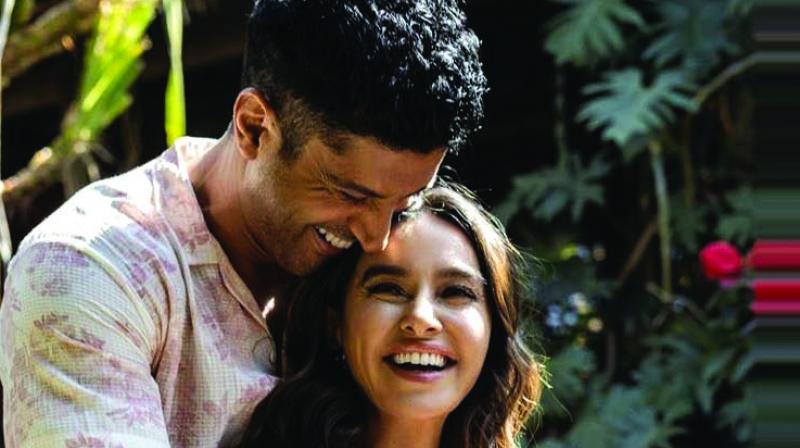 Farhan and Shibani became a couple in 2015. After he had separated from his wife Adhuna, there were rumours of him dating Shradha Kapoor but neither of them confirmed the rumours.

There are reports in a section of the press on Farhan Akhtar and his girlfriend tying the knot in 2020. The imaginative though  grossly misleading story even sets a time limit for the wedding date.

However, when we spoke to a source very close to Farhan, the source denied any marriage plans in the family.

“Farhan and Shibani are happy as a couple. She is pursuing her singing career while he’s very busy with his acting career. They have no desired need or pressing reason to make their relationship official or legal. So there is no scope for announcement of wedding or otherwise, at least not in the near future, and certainly not in 2020.”

When Farhan was asked about wedding plans, he quipped, “Do you know something? I don’t?”

Farhan and Shibani became a couple in 2015. After he had separated from his wife Adhuna, there were rumours of him dating Shradha Kapoor but neither of them confirmed the rumours.