Kapur is said to be in talks with SRK regarding Salute, but the actor has not greenlighted the project yet. 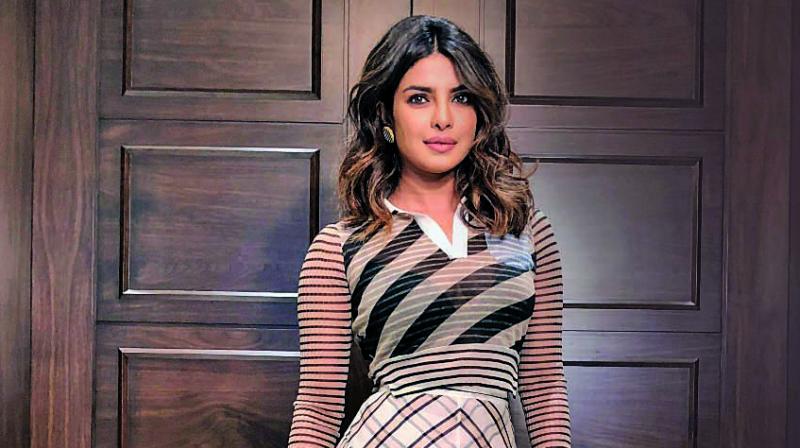 Priyanka Chopra, who recently dropped out of Salman Khan’s Bharat to make time for the Hollywood film Cowboy Ninja Viking, has started working on Shonali Bose’s The Sky is Pink. The actress is said to have met with producer Siddharth Roy Kapur this Sunday to discuss her current film as well as future projects.

Kapur, Bollywood’s other SRK, is said to be in talks with Shah Rukh Khan regarding Salute, the biopic of Indian astronaut Rakesh Sharma. But neither has the actor greenlighted the project nor has a leading lady been finalised. Kareena Kapoor Khan’s name has cropped up in relation to the film, though.

“After Aamir dropped out of the film, SRK began to be considered. Priyanka was not approached to play the female lead due to differences between her and Khan. But since SRK is yet to decide which project to take up after Zero, Priyanka has indicated that she would like to play Sharma’s wife, Madhu. Not only does the character have the same name as PC’s mother, but the actress really likes the subject as well,” a source says.

For those who are just tuning in, astronaut Rakesh Sharma’s son Kapil is a film director who directed John Abraham in I, Me Aur Main.