As for Vidya, she is excited and it is not just about her husband’s reaction. 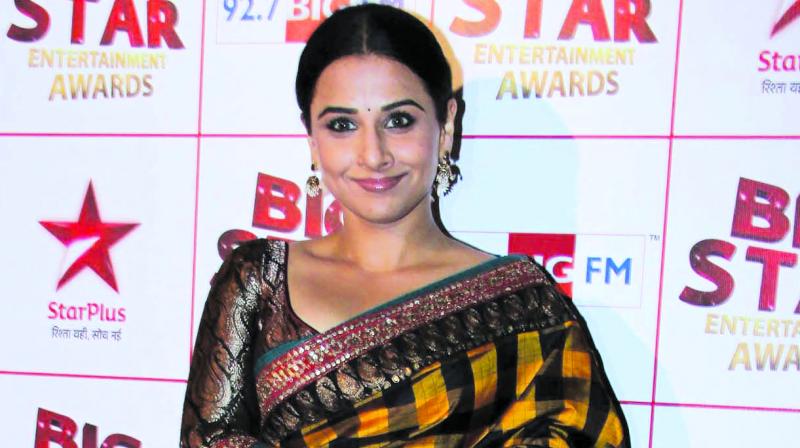 Vidya Balan’s filmmaker husband Siddharth Roy Kapur has loved Vidya in the film Tumhari Sulu so much so, that he has watched the film multiple times. “I have seen the film around four times. I have loved Vidya’s performance in the film. I think it is one of her best,” says the film producer.

As for Vidya, she is excited and it is not just about her husband’s reaction. “I am getting a very positive feedback about the film. The numbers are very good. It is almost the end of the third week now and we are still going strong,” she says.

A very interesting and fully line in the film was that, ‘Actors don’t take bath’. How much of that is true? “How will I answer that question,” laughs Vidya. “But I will tell you that actors use the best perfumes ever,” she guffaws again.
— Sanskriti Media