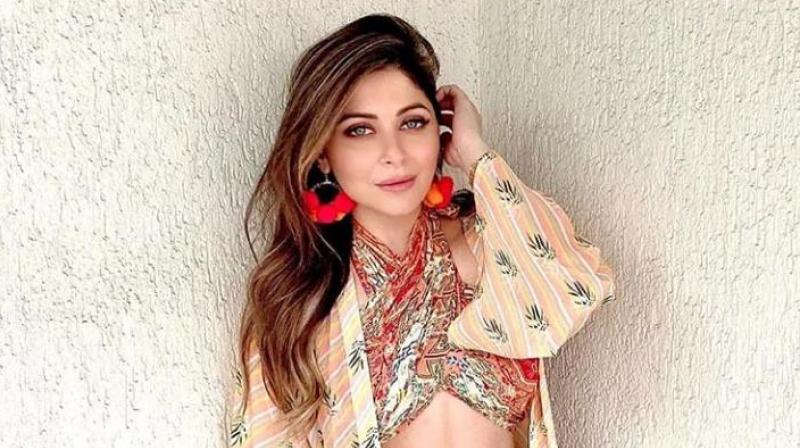 Lucknow: Singer Kanika Kapoor on Monday was discharged from a Lucknow hospital after she tested negative for coronavirus in her sixth test.

The singer was admitted at the Sanjay Gandhi Postgraduate Institute of Medical Sciences (SGPGIMS) here. She will now have to undergo home quarantine for 14 days.

Earlier, Lucknow Police booked the singer on charges of negligence for attending various social events in the city despite being infected with coronavirus and having been instructed by the authorities to isolate herself at her home.

She has been booked under Sections 188, 269 and 270 of the Indian Penal Code (IPC) at Sarojini Nagar police station in the city. The FIR was lodged based on a complaint filed by the Chief Medical Officer (CMO) of Lucknow.