Koena Mitra files complaint against man for harassing her on calls

A case was registered against the unidentified man under section 509 following the actress' complaint. 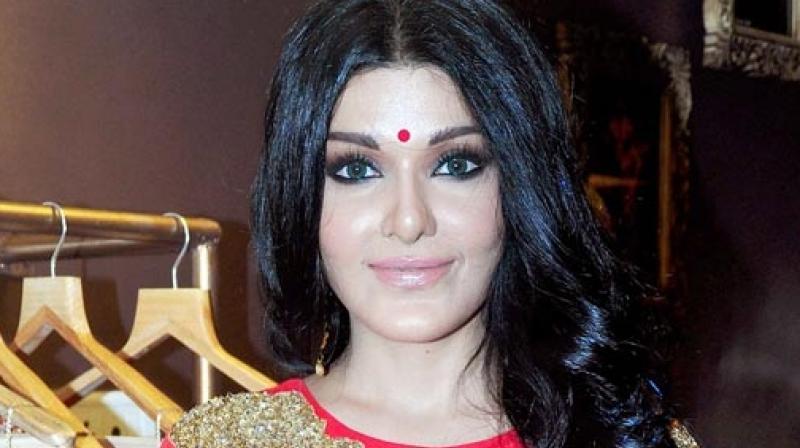 Mumbai: Bollywood actress Koena Mitra has lodged a complaint against an unidentified man for harassing her by making lewd calls on her phone, the police said on Wednesday.

"The man called her multiple times for two days using different telephone numbers. We are trying to trace the accused based on the call details," an official said.

According to the official, the actress lodged a complaint with Oshiwara police station on Sunday, following which a case was registered against the unidentified man under section 509 (word, gesture or act intended to insult the modesty of a woman) of the IPC.