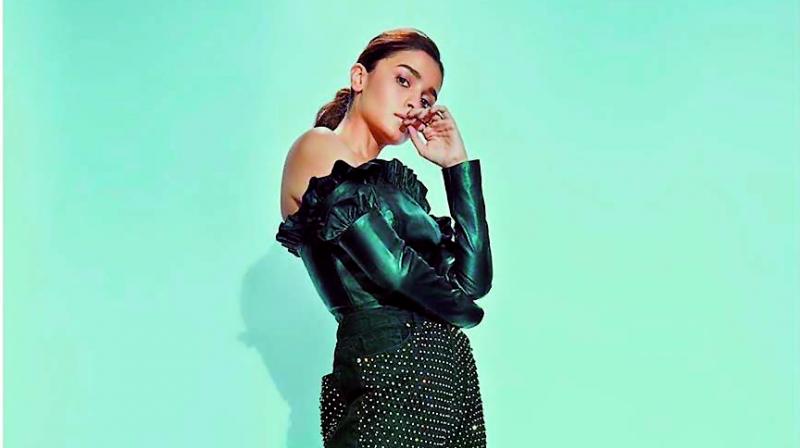 We hear through the grapevine that a Nadiadwala Grandson Entertainment is all set to make a female-driven film to be helmed by Hindi Medium director Saket Chaudhary, starring Alia Bhatt in the lead.

The still-untitled project was in the works before the nationwide lockdown was announced.

Chaudhary confirms the news as well. “Yes, I am busy completing an action-drama genre film. It’s in the development stage right now,” he reveals adding that they are waiting for normalcy to resume before getting back to work.

“Right now, it’s all quiet on the work front and it will stay like that for a couple of months or until the present scenario of lockdown turns to normalcy and shootings or meetings can happen. We had started the writing of the film before getting into the lockdown. Hoping for better times to come ahead when we can start with our work,” says the Shaadi Ke Side Effects writer and director. However, he remains tight-lipped about whether or not the project is female-driven.