The government also plans to introduce anti-camcording provisions in the Cinematograph Act that will help control the menace of piracy. 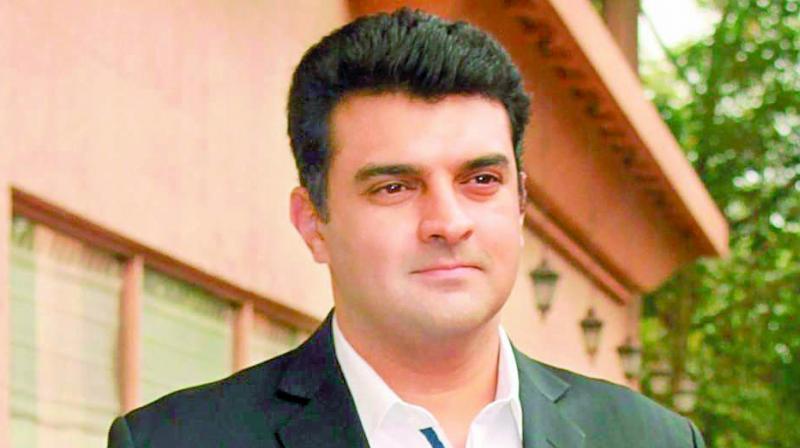 In this year’s interim budget, the entertainment industry has managed to get a rare mention with the government announcing that Indian filmmakers will now have access to a single window clearance system for shoot permissions, which was so far been accorded only to the foreign crew. The government also plans to introduce anti-camcording provisions in the Cinematograph Act that will help control the menace of piracy.

Reacting to the news,  Siddharth Roy Kapur, the President of Producers Guild of India says that finally, their efforts are bearing fruit. “We are delighted that the immense contribution of Indian cinema towards employment generation in the country has been acknowledged and applauded in the Parliament during the presentation of the Union Budget. The announcement of a single-window clearance mechanism for Indian filmmakers filming within India is a significant step and has the potential to play a huge role in boosting tourism in the country. The amendments in the Anti Camcording provisions will support the industry’s growth by curtailing illegal recordings of films in cinema halls and will go a long way towards reducing piracy.” said Siddharth Roy Kapur in a statement. Baadshaho director Milan Luthria also welcomed the move and said that the contribution of the film industry as a revenue and livelihood generator has finally been acknowledged. “Single window clearance comes as a much needed and long overdue relief for film makers who have been contributing significantly towards tourism and revenue in remote locations for decades yet facing an uphill task to get clearances. Tourism should see a big push because of this,” says Milan.

The filmmakers are happy that the government is now taking the entertainment industry seriously. “It will help a lot of people in terms of employment and gives a lot of motivation. Only because of this sop, I think more films will be made. The Finance Minister spoke about piracy and I think the authorities will take it very seriously now. I think cinema footfall will increase and overall outflow will increase,” added Sandip Singh, Founder & Director Legend Global Studios.