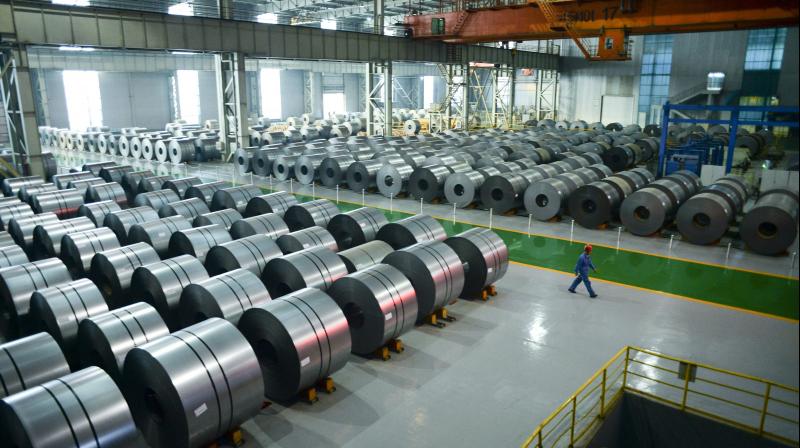 NEW DELHI: India has imposed an anti-dumping duty on flat rolled steel products that are plated or coated with alloy of aluminium and zinc originating in, or from China, Vietnam and South Korea, according to a government order issued on Tuesday.

In the last few days, India has taken steps to protect its domestic industry and push local manufacturing as Prime Minister Narendra Modi wants to make the nation self-reliant to bolster its sagging economy and create jobs.

The move to levy charges on imports from China is also seen as retaliation by New Delhi after 20 soldiers died in a face-off with Beijing at the Himalayan border. Indian and Chinese military officials on Tuesday agreed to disengage on the disputed border.