IRS official says speculation is rife about India getting own ‘bitcoin’. 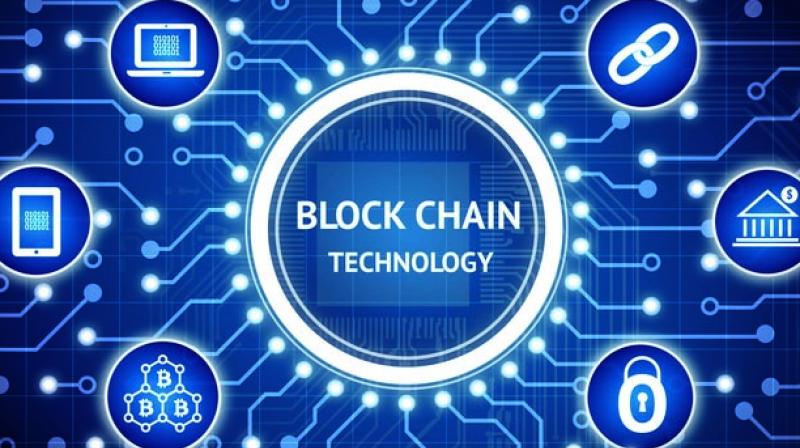 Singh claims that the idea of minting cryptocurrency is not new.

New Delhi: The speculative frenzy and the extreme volatility of cryptocurrencies has set the alarm bells ringing in the corridors of power with the government issuing several warning the investor about the pitfalls of dealing in digital currencies.

At the same time, there is some talk about India minting its own indigenous cryptocurrency — speculated to be called Bharatcoin — in the near future.

Putting this speculation in perspective, Rachna Singh, a senior Indian Revenue Service (IRS) official, said: “The rese-arch arm of the Reserve Bank of India has published a white paper called Applications of Blockchain Technology which has recommended the use of blockchain technology for minting currency and monitoring financial transactions.”

Ms Singh claims that the idea of minting cryptocurrency is not new. Countries like Canada and the Netherlands are experimenting with minting their own cryptocurrencies — CADcoin and DNBcoin.

Whether this recommendation will translate into reality is anybody’s guess. “Digital currency is the new buzzword in global financial circles,” she says.

Last Diwali saw Bitcoin, the famous one among digital currencies, scale unprecedented heights touching $6,000. After Diwali, it gained further height. It has come a long way from its 30 cents worth in January 2011.

Expressing her views on the currency of the future, Ms Singh says that “the blockchain technology that powers virtual currencies has significant advantages that cannot be shrugged aside.”

“This technology allows the recording of all financial transactions in a distributed public ledger which cannot be tampered with because of an in-built security protocol,” Ms Singh says.

“Also, this self-regulating system does away with the need for a trusted intermediary like a bank. It is a novel way to maintain the protocol and discourage fraud by incentivising participants with a reward of 12.5 bitcoins and transaction fee. It is a great socio-economic innovation.”

No wonder then that the mainstream acceptance of Bitcoins is growing by leaps and bounds. It is  accepted by more and more e-commerce sites. ATMs that exchange bitcoins for dollars have been set up in San Diego and Vancouver. Bitcoin futures are now being traded at Chicago Board Options Exchange.

Goldman & Sachs have offered to trade in bitcoin derivatives for their clients. “Although Bitcoins have been around for almost a decade, initially the technology was of interest only to cryptographers and developers. Investors were not really interested in bitcoins. This is why there is no regulatory framework in place for cryptocurrencies yet,” says Ms Singh.

According to her, most countries have an ambivalent attitude towards Bitcoin — is it an asset or a currency? The US treat it as an asset. The EU, on the other hand, imposes GST/VAT on payments in Bitcoins for services rendered.  “This ambivalence in treatment of Bitcoin and the absence of a regulatory framework has made Bitcoin and its tech  a haven for money-launderers,” says Ms Singh.