In the run-up to the Brexit, housing prices in London remained remarkably subdued in 2018. 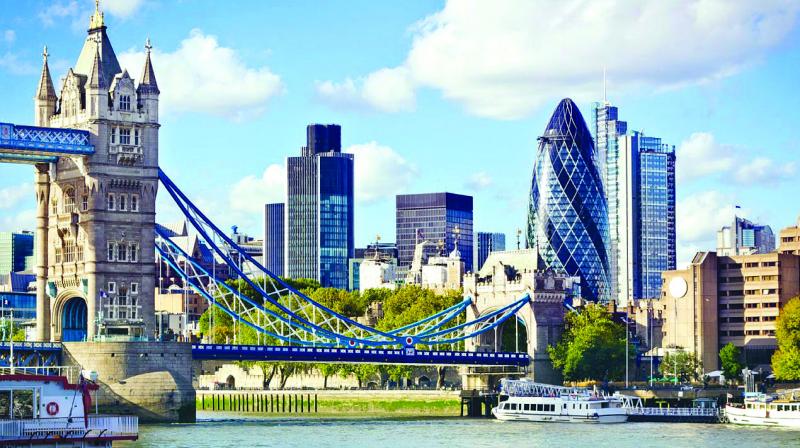 As of now, the situation is still relatively fluid and many things can happen.

Chennai: Brexit has opened up an opportunity for Indian high net-worth individuals, who have been waiting to grab property in London at subdued rates.

In the run-up to the Brexit, housing prices in London remained remarkably subdued in 2018. Both residential and commercial property prices in the UK will further soften to attractive levels post Brexit.

This is seen as an opportunity for hawk-eyed Indian property buyers who have been waiting to take the plunge into the exorbitantly high-priced UK realty market, finds Anuj Puri, chairman of Anarock Property Consultants. Such buyers were active when the US realty market had plunged as a result of sub-prime crisis.

“Further, Indians’ long-standing ‘love affair’ with the UK in general and London in particular will not be affected by Brexit. It is fairly safe to assume that more Indians making calculated plays in the UK real estate market in the times to come,” he said.

Ultra-high-net-worth Indians, who had previously been making huge investments in other destinations like Dubai, are now seriously mulling the option of including London in their realty portfolio, he added. For them, despite Brexit, London will remain a bigger financial hub than Dubai.

But, London’s image as a major and extremely stable financial hub has been shaken. Many large companies, including banks and financial institutions, are eyeing alternate destinations such as Frankfurt and Dublin. This will ease commercial real estate prices in London as well.

According to Puri, some key factors that continue to make London attractive to Indian real estate investors include its language, market transparency, a convenient time zone, overall friendly laws, an established ecosystem of expertise and the city's historically proven ability to adapt to sharp global changes. A weak pound also is an added advantage. Pound rates have fallen to Rs 92 from Rs 103.3 in 2013.

As of now, the situation is still relatively fluid and many things can happen.