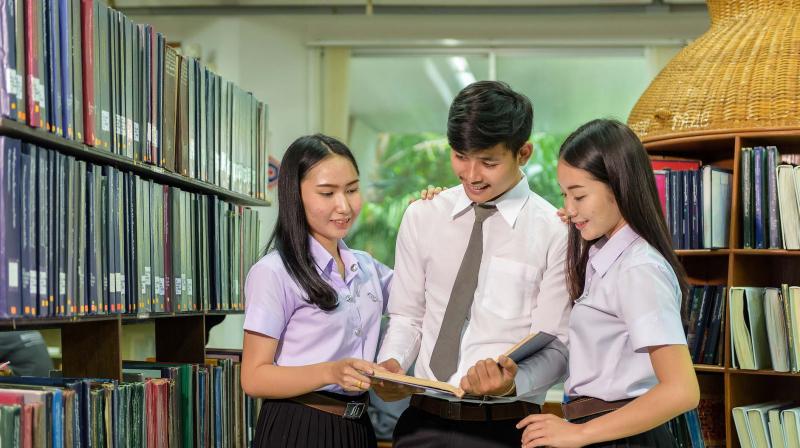 Chennai: Since Japan opened its doors for foreign skilled workers, engineering graduates in the country are queuing up to learn the Japanese language.

In October last year, Japan had unveiled a plan to attract around five lakh foreign workers as the world’s third-largest economy is battling labour shortage in different sectors caused by an ageing population and lower birthrate.

The country also has shortage of over 1.7 lakh IT engineers.  Qualified aspirants are required to have undergone Japanese language training.

“Japan has been looking at countries like Vietnam and Philippines to fill the labour gap. But in recent times, there has been some improvement in the bilateral relations between Japan and India and now the East Asian country is viewing us as a potential source market for qualified workers,” said Dr S. Sarav-anan, Head for Photonics and Nanotechnology Research Centre, Sona College of Technology is the Convener for Japanese Language Course.

After the launch of Japanese learning centre by Sona Yukti, the skilling arm of Sona College, Salem became the first tier-2 city to offer the course last year. There are eight centres in India, mainly in the metro cities, which are providing Japanese language training.

Earlier, Japanese language learners used to pursue it from an academic stand point. Now, the majority learners are taking up the course from a career perspective.

According to Mr Sarava-nan, the centre is not able to meet the demand for language learning and the dem-and is coming largely from en-gineering students. Several engineering students are taking up Japanese lessons along with their course.

“They are mostly IT engineering students and some are from mechanical and civil branches as well.  Japanese companies requ-ire graduates skilled in latest technologies like Arti-ficial Intelligence, Machine Learning and Robotics as well as traditional technologies. Around 800 students have been enrolled for the course and the centre is witnessing 100 per cent placement for its students either in Japan or in Japanese companies in India,” he said.