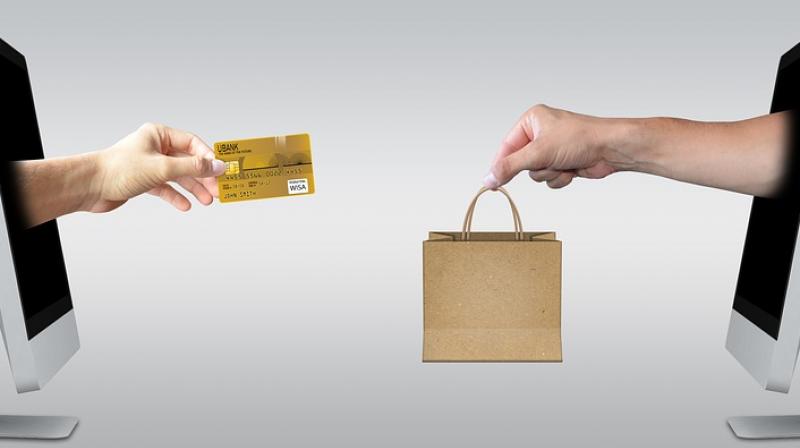 In the past two years, online B2B space has witnessed heightened activity with investments growing multi-fold.

Chennai: After the Walmart-Flipkart deal, B2C e-commerce has seen a lull in terms of private equity funding and the focus has turned to the larger online space. In the past two years, online B2B space has witnessed heightened activity with investments growing multi-fold.

Ninjacart had raised $100 million from investors led by Tiger Global. Jumbotail raised Rs 90 crore in its series B round. Shopx, which had raised $50 million in multiple rounds, raised another $35 million this year. Online B2B marketplace, Udaan secured Series B funding of $50 million last year.

The increased interest clearly indicates the growth potential in online B2B companies. RedSeer expects online B2B to attain a market size of $60 billion by 2025, growing at a CAGR of 80 per cent.

According to RedSeer, the regulatory landscape has remained rather smooth for online B2B compared to online B2C, which has tighter FDI norms. The government also had clarified that 100 per cent FDI permitted in online B2B.

The segment is also more capital efficient. Online B2B generated around $3.5 GMV for every dollar invested, almost 1.7 times higher when compared to online B2C. RedSeer finds that margins in the business have a potential to double due to direct procurement from brands, providing value added services such as tech solutions and credit. Going further, it can have a strong play in tier-II and beyond cities as it addresses the problems of fragmented supplies and inefficiencies in the traditional retail supply chain.

"The online platform connected through a mobile app helps the kirana store do away with the long trail of middle-men, including wholesaler and distributor and order products directly from the manufacturer. The benefits are not limited to easy and better access to products. Analytical data about store-level demand can improve efficiencies of both the retailer as well as the manufacturer," said Ashish Jhina, co-founder of Jumbotail.

Mercedes to recall 6,60,000 vehicles in China for oil leak

Reliance plans to up aviation fuel stations by 50%