NCLT had turned down its plea for 90 days moratorium over the loans taken by the IL&FS and its subsidiaries. 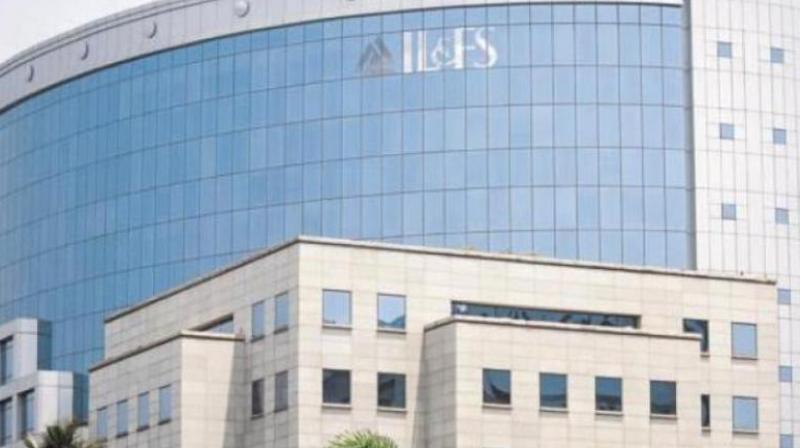 IL&FS' lawyer argued the company would face 70 to 80 legal suits across the country if the moratorium was not granted.

New Delhi: The National Company Law Appellate Tribunal (NCLAT) on Monday stayed all proceedings against IL&FS and other group companies till its further order.

The appellate tribunal order came over an urgent petition moved by the Ministry of Corporate Affairs after the Mumbai bench of NCLT had turned down its plea for 90 days moratorium over the loans taken by the IL&FS and its subsidiaries.

A two-member NCLAT bench headed by Justice S J Mukhopadhaya has asked the top five lenders of IL&FS to submit their replies over the government's plea for 90 days moratorium.

"Until further orders there should be stay of any proceedings by any parties against IL&FS and its 348 subsidiaries in any court of law or tribunal," said NCLAT.

The appellate tribunal has directed to list the matter on November 13 for next hearing. The government had requested the National Company Law Tribunal (NCLT) to restrain other creditors of IL&FS from filing suits, in the case of non-repayment of loans.

IL&FS' lawyer argued the company would face 70 to 80 legal suits across the country if the moratorium was not granted. This moratorium would help the new board to create a speedier resolution plan for the debt-laden company.