Triple talaq has gone, but too many questions remain

It’s is time to enact a statutory, gender neutral law on Muslim divorce. 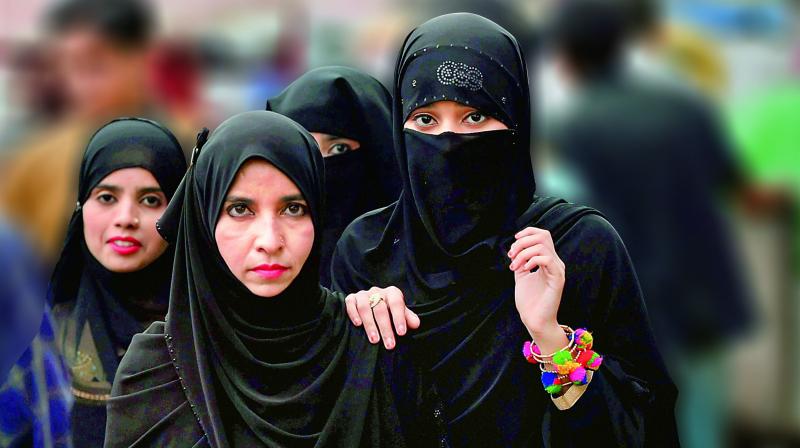 The question now is how far will the government go in heading to the call of the judiciary. Was the judiciary trying to call out the PM and test him on his professed commitment to the empowerment of Muslim women?

There is much confusion in the public domain on exactly what the judgment of the Supreme Court on triple talaq means. Is triple talaq unconstitutional? It is illegal? Is it sinful? Or is it all of these? For a Muslim woman, these questions are meaningless, what she needs to know is can her husband pronounce triple talaq and instantly make her homeless and divorced?

The answer to that is a resounding “no”. Three judges of the Supreme Court have said it is illegal. The confusion arose from the judgment of Justice Khehar and Justice Nazir, who take the view that triple talaq is recognised by Islam and hence protected by the “right to freedom of religion”. This is a surprising conclusion but metrically, it is not the law of the land. Justice Kehar does record that Islam considers it sinful and in that light he directs the government to enact a law abolishing it within a period of six months and has injuncted Muslim men from giving triple talaq for that period. We will discuss this later, for now let us analyse the judgments of all five judges.

The most significant judgment is that of Justice Rohinton Nariman and Justice U.U. Lalit. They have been harbingers of the future by saying that the sharia law, which is now part of the Muslim Personal Law (Shariat) Application Act, 1937, codified law can be challenged on the ground that it violates fundamental rights. They have held that triple talaq is “manifestly arbitrary”. Its arbitrariness lies in the fact that a wife can be turned out of the house after having invested time and emotion and after having borne children by one stroke of a pen and sometimes by WhatsApp or by uttering the words “talaq, talaq, talaq.” This they say is plainly unconstitutional. In doing so, the judges have made all family laws, which are codified, open to challenge on constitutional grounds of discrimination based on sex. They also held that the law permitting triple talaq is not protected by the right to religion, since the community itself says that it is a “sinful practice”.

Justice Kurian says, “What is bad in theology, cannot be good in law” and therefore holds triple talaq unlawful. That makes it three judges who take the view that triple talaq is unlawful. Then comes the judgment of Justice Khehar and Justice Abdul Nazeer. Theirs is a positively regressive judgment for it holds that not only is triple talaq part of Islam, but that it is also protected by the right to freedom of relation, since all personal laws are protected by right to religion. The CJI therefore washes his hands off the whole issue, throwing the ball in the court of Parliament, leaving it to the government to enact legislation. Since this is a minority view, it is not the law of the land. There is something intensely political about this judgment, which should not surprise us.

Firstly, the issue itself began as a political issue — a call by the ruling party for the abolition of triple talaq. It was a call that was in fact addressed to the judiciary as they knew that petitions were pending in court challenging it. To what extent did this call of the PM (as recently as on Independence Day) affect the judgment of the minority it is difficult to say, but to deny its impact is foolish. The question now is how far will the government go in heading to this call of the judiciary. Was the judiciary trying to call out the PM and test him on his professed commitment to the empowerment of Muslim women? Perhaps. Was the government using the courts to do its work for them, being worried about the political fallout of passing such as law by losing the Muslim vote? Perhaps. What is strange is that the government has already announced that it will not pass such a law for reasons unexplained. 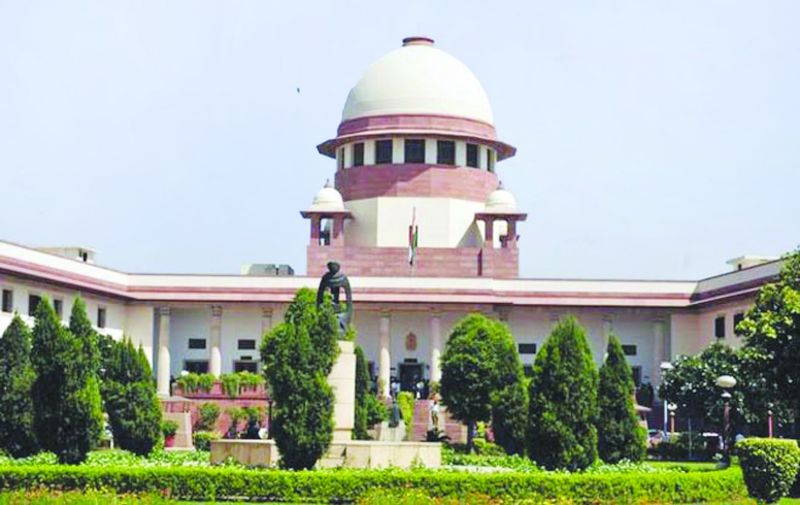 There is a need for a statutory law on divorce for Muslim women since only one of the three forms of talaq was under challenge and the other two, which are also pronounced unilaterally but after an attempt as reconciliation remain to be tested for their validity. (Thethree forms of talaq: Talaq-e-Ahsan; Talaq Hasan (proper) and Talaq-e-Biddat. While first two forms are revocable within 90 days,Talaq-e-Biddat is irrevocable.) On the other hand, Muslim women have to file for divorce by approaching a court of law under the Dissolution of Muslim Marriages Act, 1939, on grounds such as cruelty and desertion. If Muslim women can access a civil secular court for a divorce, why should Muslim men be allowed a unilateral divorce? Perhaps the unworkability of striking down all three forms of divorce is what made the court stop short of declaring all three forms unconstitutional as being/manifestly arbitrary.” Justice U.U. Lalit asked the Attorney-General, “What if we strike down all three forms?” To that his answer was:
“You do it and we will bring a law”. One wonders where the commitment of the Attorney General to bring a law went after the judgment.

There are too many unanswered questions. One thing is certain, triple talaq is not legal anymore and any woman whose husband pronounces it can claim that she is still a married woman, but this is an unsatisfactory state of affairs and can often leave a woman married according to her and divorced according to her husband, who can claim that he gave her a talaq ahsan. It’s is time to enact a statutory, gender neutral law on Muslim divorce.

The wonder women
Meet these five women, who spearheaded the campaign against triple talaq, and fought till the time the fight was won. Against all odds, they didn’t lose patience, kept faith in the judiciary, and got justice when the Supreme Court declared the practice illegal and unconstitutional on August 22.

Shayara Bano, 36
She was married to Rizwan Ahmed in Allahabad, UP, in the year 2000. Shayara was at her parents’ house in Uttarakhand when her husband gave her ‘triple talaq’ in October 2015. Thereafter, she approached the Supreme Court. 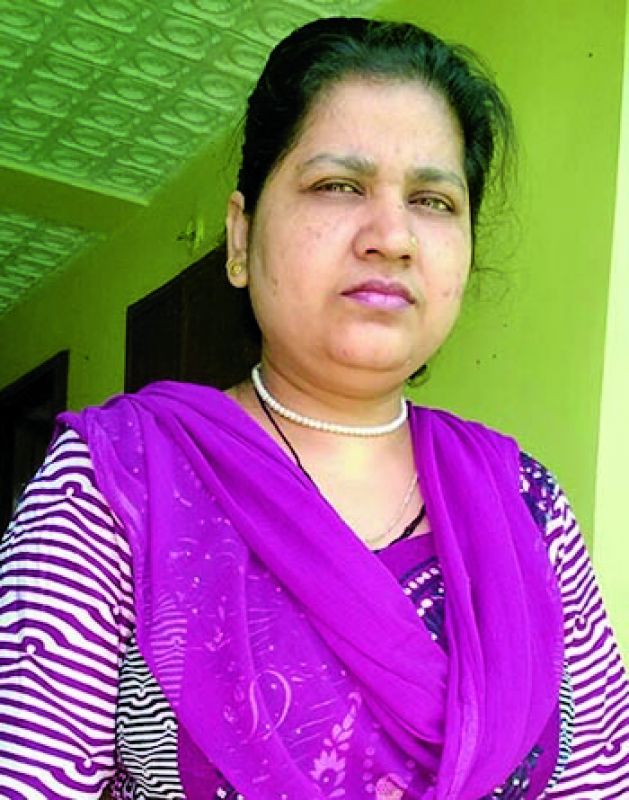 Victim’s plea
She urged the SC to declare the practice, which also includes ‘nikah halala’ and polygamy, unconstitutional and illegal. She also sought framing of a strict law to deal with such cases.

Gulshan Parween, 30
Married in 2013, Gulshan of Rampur in Uttar Pradesh is a postgraduate in English. She accused her husband of domestic violence and dowry harassment. 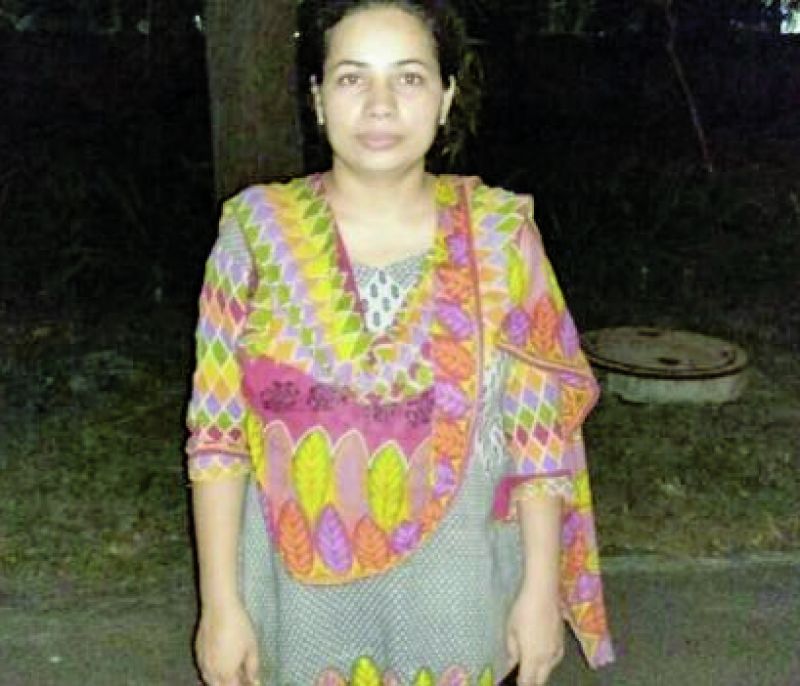 Victim’s plea
Gulshan told the court she was given divorce through a `10 stamp paper. She accused the man to throw her and their six-year-old out of house and pleaded to abolish the practice.

Aafreen Rehman, 28
Aafreen, a postgraduate from Jaipur, met Syed Ashar Ali Warsi through a matrimonial portal, and subsequently got married in 2014. Her husband sent her divorce through a speed post as her in-laws asked her to leave the house. 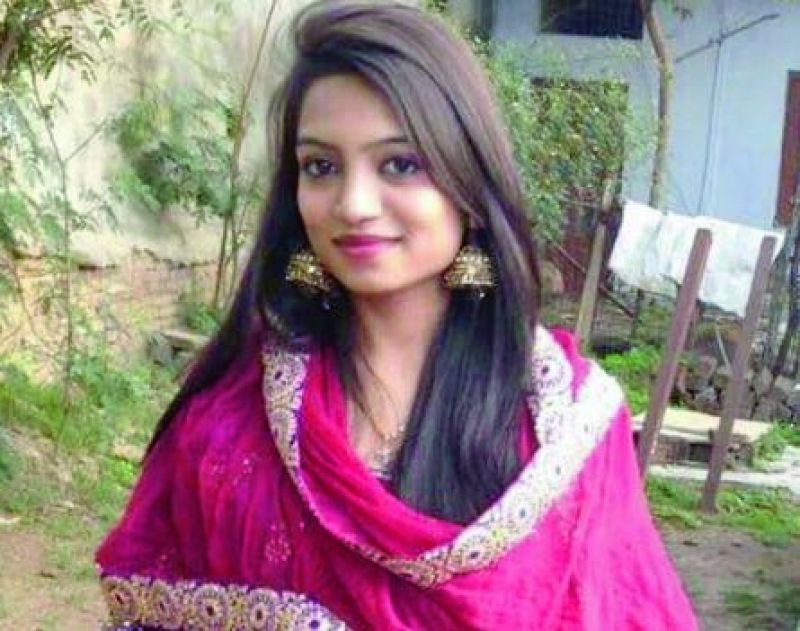 Victim’s plea
She sought to abolish the ‘triple talaq’ practice and direction to the government to make a stringent law. She said just after three months of her marriage, her in-laws started harassing her for dowry. She also accused them of domestic violence.

Ishrat Jahan, 31
A resident of Howra, Ishrat married her husband, Murtaza, in 2002. She alleged he always wanted a son, and though they had a son in 2014, he still divorced her in 2015 through a phone call from Dubai. She alleged he married another woman in Dubai. 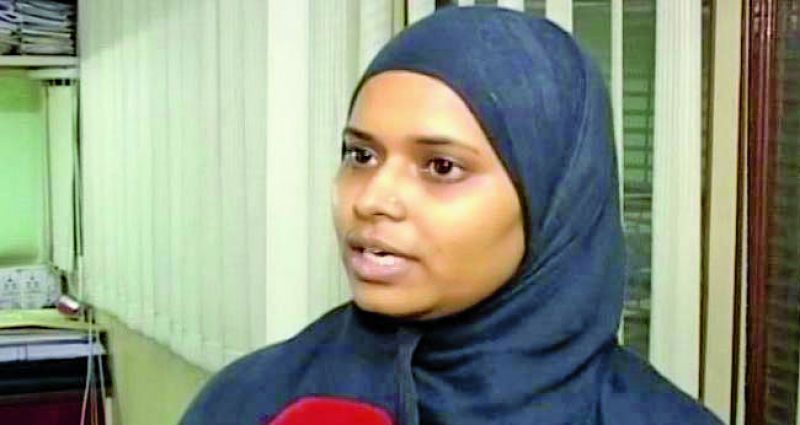 Victim’s plea
Ishrat sought to get back her three daughters and son from her husband. She also asked for maintenance for their upbringing. She requested the court to declare the practice illegal.

Atiya Sabri, 28
Atiya married her husband Wajid Ali in 2012. The mother of two was given divorce through a letter in January. She was also hospitalised after her in-laws allegedly poisoned her. 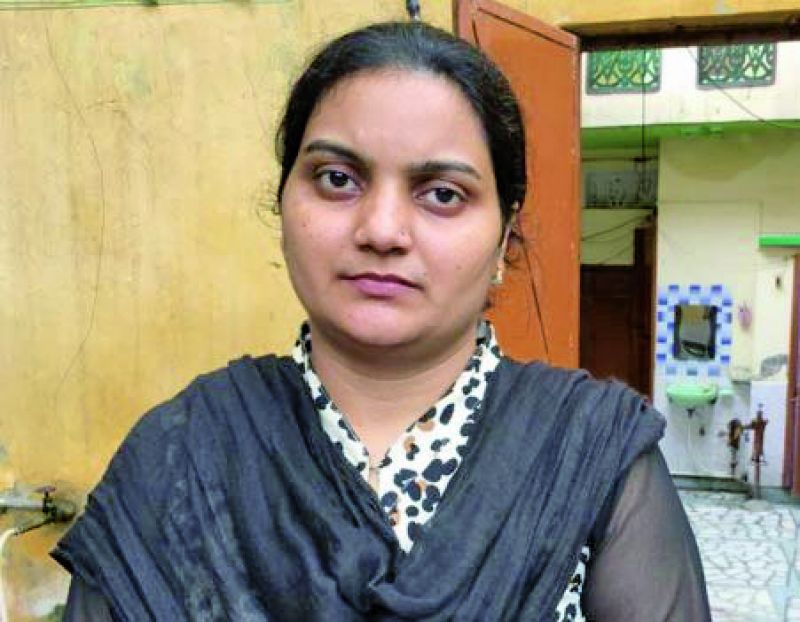 Victim’s plea
She challenged the divorce in the Supreme Court, saying it violated her fundamental right. She said she hoped the court would listen to the agony of all the victims of the archaic practice.